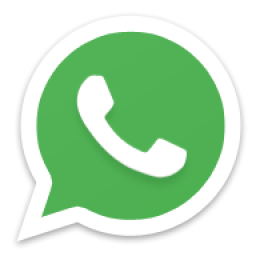 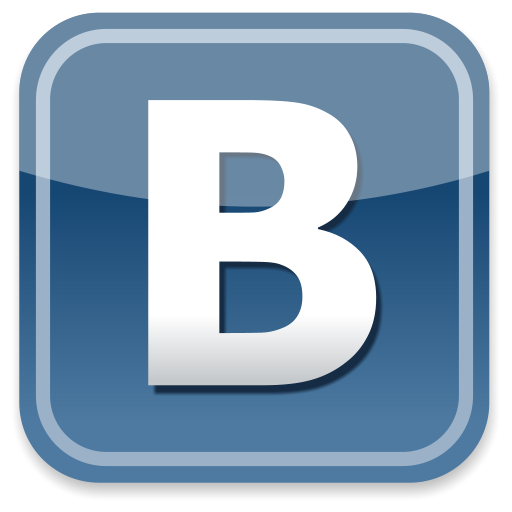 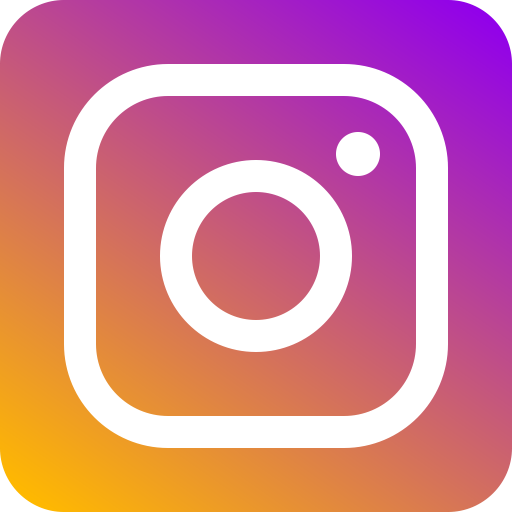 PIRUVATKINASE DEFICIT (PKDEF): N / k - Heterozygous for the mutant allele (one of the copies of the PKLR gene contains a mutation). Подробнее 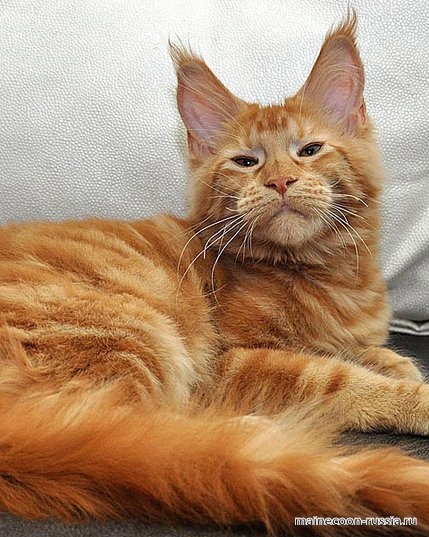 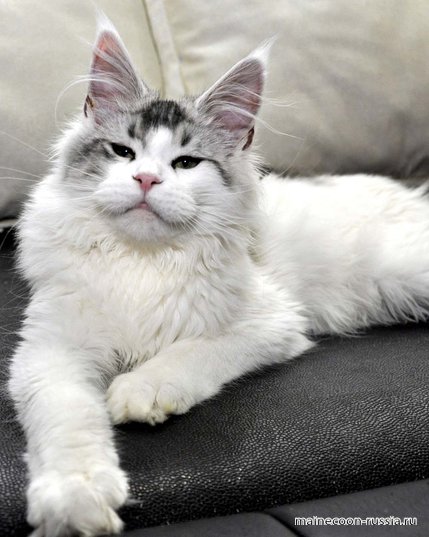